The Best Climbing Movies on Netflix of 2021

After the premier, acclaim, and success of movies like Free Solo, many people have been inspired to explore more and to seek out other, potentially similarly inspiring, climbing, and mountaineering films. Some of these amazing films tend to be not as well known but are just as amazing, and an easy and generally accessible way to find these films is on a streaming service you already have, such as Netflix.

Netflix may be one of the largest streaming services available today, but its selection of climbing and mountaineering films leaves a lot to be desired. That being said, there are some hidden gems of Netflix that may help you find the motivation to go out and work on your own personal climbing projects.

If you’d rather get to watching, you can pick up our top pick for climbing movies on Netflix here.

Our Favorites for the Best Climbing Movies on Netflix 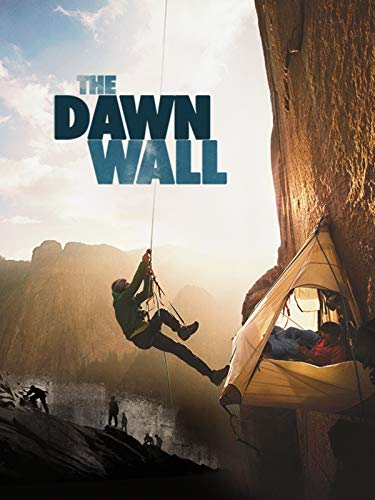 Our top pick for a climbing movie on Netflix is The Dawn Wall. The movie follows Tommy Caldwell and his climbing partner Kevin Jorgeson as they climb the Dawn Wall of El Capitan in Yosemite National Park. The film is as much about climbing as it is about the people, making it an amazing film to enjoy with your family and friends, even if they aren’t all into climbing. We think this is hands down the best climbing movie currently streaming on Netflix and a must-see for climbers everywhere.

Our Runner Ups for the Best Climbing Movies on Netflix 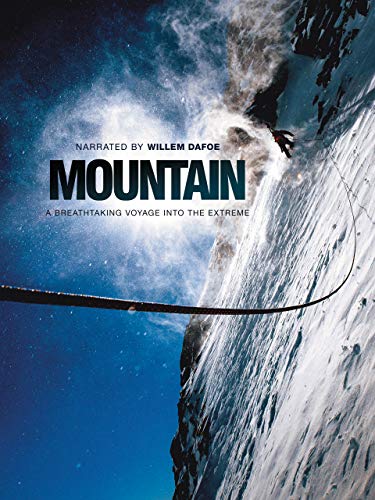 Our pick for runner up climbing movie on Netflix is Mountain, a documentary-style film documenting people’s relationship with the mountains across time. The film is one of the best adventure documentaries on Netflix and features some of the best photography around. If you’re looking for a stunning film about the mountains, this might just be the perfect film for you. 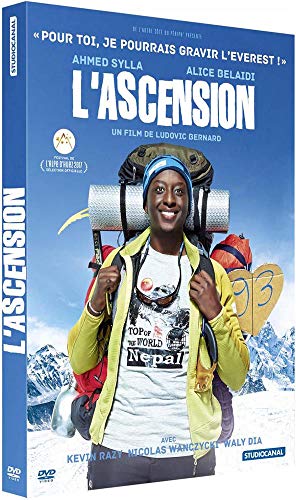 If you’re looking for a less serious climbing movie to watch on Netflix, Ludovic Bernard’s The Climb might be the movie for you. The film is very loosely based on a true story and follows a young man as he attempts to climb Mount Everest to win over a woman’s heart. The film is a little more lighthearted and uplifting than some of the others on this list.

How to Choose the Best Climbing Movies on Netflix for You

Choosing the best climbing movie for you can depend on a variety of factors, including length, style, and plot. While movies like The Dawn Wall are more serious stories of a person’s progression on a project, films like The Climb offer a more casual feeling movie that still weaves in the sense of adventure and urgency found in many climbing films. Some people find documentary-style films less approachable. If that sounds like you, maybe stay away from Mountain, but if you are interested in cinematography, photography, or documentaries, Mountain may be the film for you.

The main differentiating factor between these climbing movies is the style of the film. Many climbing films tend to be more of a documentary-style film that follows a climber or a team of climbers taking on a large scale project that can take years to complete. This style of technical documentary-style film is not always the most approachable to the everyday person as they tend to be filled with rock climbing jargon, making it challenging to understand for the non-climber.

The other main style of climbing movies tends to be more scripted and cast, like a more traditional movie. They tend to tell stories that involve climbing but are not as focused on the technical aspects of climbing as the documentary films. These movies tend to be much more approachable and understandable for the everyday movie-goer, as they often contain less climbing jargon.

Other Important Things to Consider When Choosing Climbing Movies on Netflix

It’s always a good idea to check the rating of a film before watching it, especially if you plan on watching your climbing movie with the whole family. Netflix does a good job of clearly showing you the rating of the film as well as how long it is. These can be major factors for people when picking which movie to watch.

FAQ about Climbing Movies on Netflix

What Climbing Movies on Netflix are Based on a True Story?

This is dependent on the film, but most climbing films we recommend here are based on true stories or are documentary films of true stories. We think it is important to realize the inherent risks of climbing and mountaineering and think that it is best to watch films that acknowledge these risks and mitigate them when possible.

Do Climbing Movies Make You Fear the Mountains?

It might be worth thinking about how the movie you want to watch could impact anyone else who you might want to watch the film with. If your friend is terrified of heights, maybe a climbing movie night is not the best choice to watch with them. There’s plenty of inspiring adventure films out there. You just have to find one that works for you and your friends.

Why Do You Need to Watch Climbing Movies on Netflix?

Watching movies about climbing can help to inspire your next adventure, educate you on the mountains and the people who explore them, and give you an escape from your own reality. Netflix is known for being an amazing streaming platform, making it a great place to watch climbing and mountaineering films.

Don’t be discouraged if the climbs that you’re doing at your local crag or gym aren’t the same caliber as what you see in films. The climbers featured in climbing films are some of the best in the world, and the climbs that they work on are often only ever completed by them. You can be inspired by their climbs and head out to complete your own climbing project! Climbing is an individual challenge, so go find something that pushes you and don’t worry about what other people are climbing.

Do You Need Netflix to Watch Climbing Movies?

After all this talk of the amazing climbing and mountaineering movies and documentaries available on Netflix, it is worth noting that other streaming services also have a good selection of this style of the film. Amazon Prime, HBO, and Hulu, just to name a few, all have their fair share of climbing and mountaineering films, and all streaming services are likely to increase the number of this type of film that they carry.

As climbing and mountaineering become more accessible to the everyday person, the desire for climbing films is also likely to increase. Just hang tight if you don’t see something that inspires you yet, more and more climbing movies are coming out every year. Don’t worry if you don’t have Netflix either, other services will have different climbing movies, but all good in their own ways.

Summary of the Best Climbing Movies on Netflix

Here’s a helpful table to consolidate every climbing movies we went over:

If you’re looking to be inspired by the amazing climbing feats of professional rock climbers and mountaineers, look no further than the growing field of climbing and mountaineering movies and documentaries. We’ve only skimmed the surface of the climbing films that are out there in this article, so take a look around and see what you can find. With climbing gaining so much popularity as a sport in recent years, it only makes sense that new climbing and mountaineering films are always coming out, so make sure you check for any new releases to feature in your movie night too.

If you found this post helpful, make sure to also check our reviews on the best climbing movies and documentaries here.